The Meadows Farms is a 5th generation farm that was purchased by George B. Halterman and Charles L. Halterman, along with their mother, Ida L. Halterman in 1943. The farm grew to over 6,500 acres of pasture, crop, and woodland and routinely had 1,000 head of cattle. George was a great steward of the land, especially grasses where he loved to teach others all he had learned. He authored a soil conservation booklet titled, "Green Pastures" and was awarded the WV Conservation Farmer of the Year in 1979. He was also awarded the Future Farmer of American Established Farmer of the Year in 1979 and was inducted into the WV Agriculture Hall of Fame in 1985. George was a founding member of the WV Performance Tested Bull Program and The Meadows Farms consigned nearly 1,000 bulls to the program in its first 40 years. After George's death in 1985, his twin sons George II and Charles W Halterman continued growing the Angus cow herd, making that their main focus. They conducted their own production sale from 1994-1998. The farm was divided after George's death but remained solely family-owned until 2016.

In 2006 Charles W. Halterman retired and George II entered into a partnership with Mitch Moran of Fairview Farms. Together they manage one of the oldest and largest Angus herds in WV. In 2016 George II's son, Tyler, graduated and returned to the farm and they now manage it together, along with George's wife, Barbara. The farm still consists of over 5,000 acres, primarily pasture and woodland, and with Fairview Farms, runs over 350 cows. 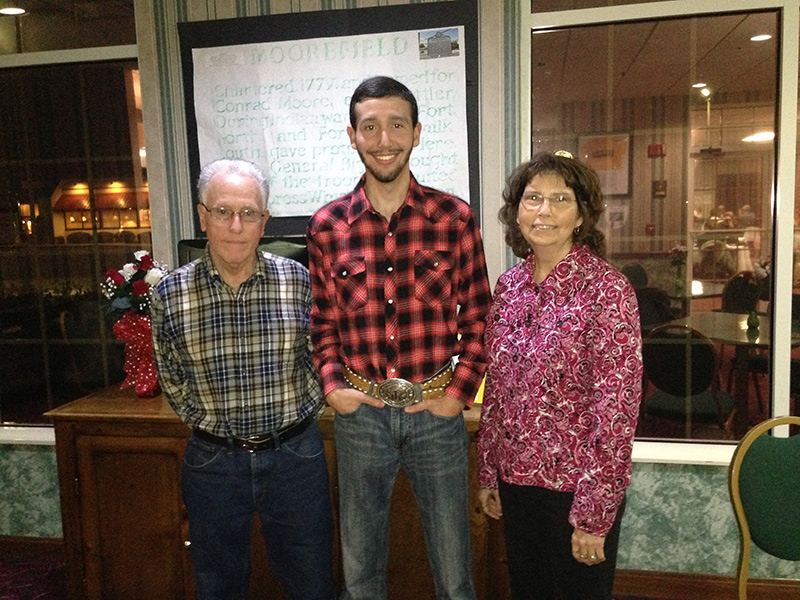 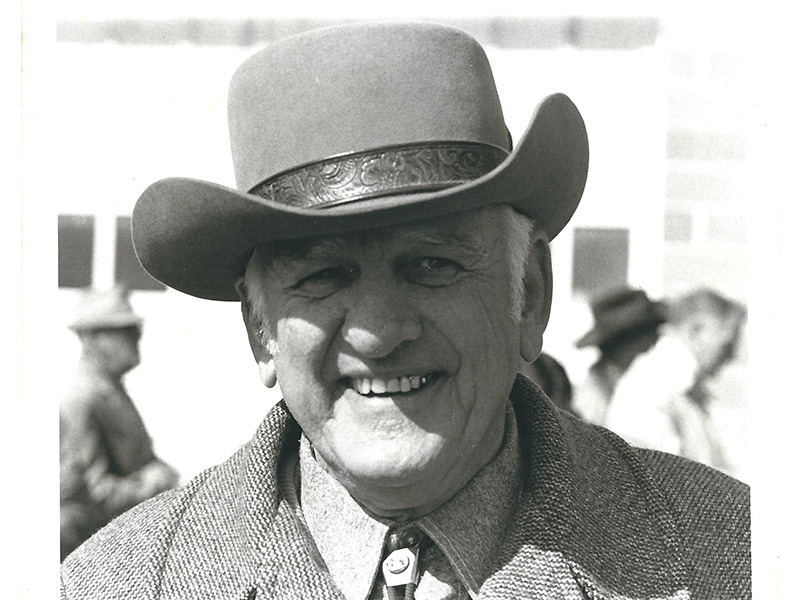 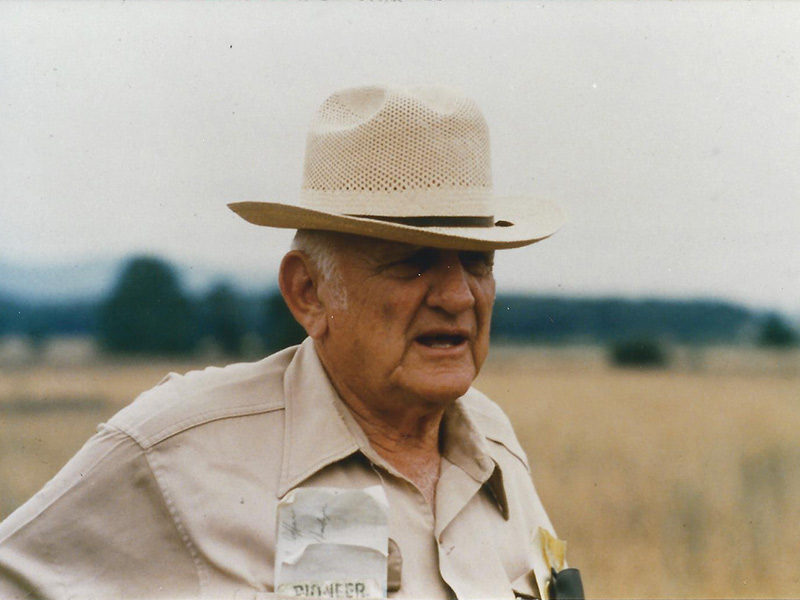 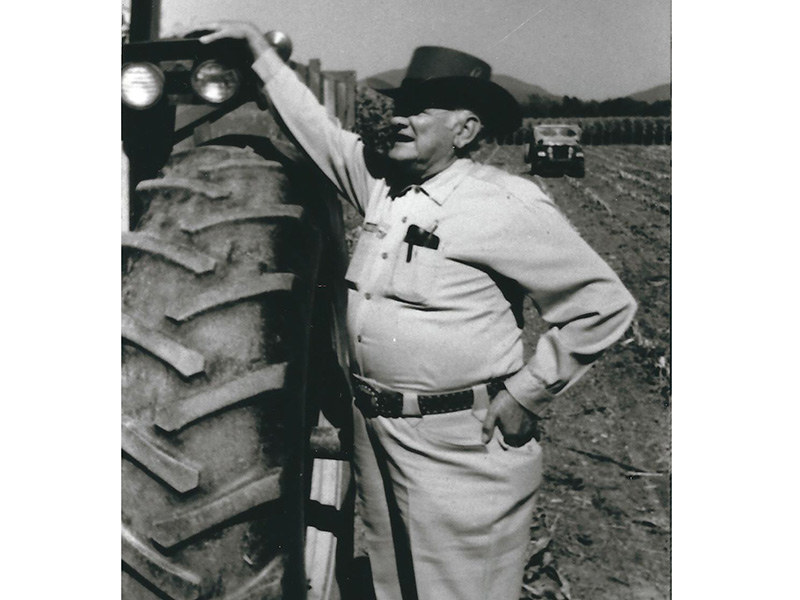 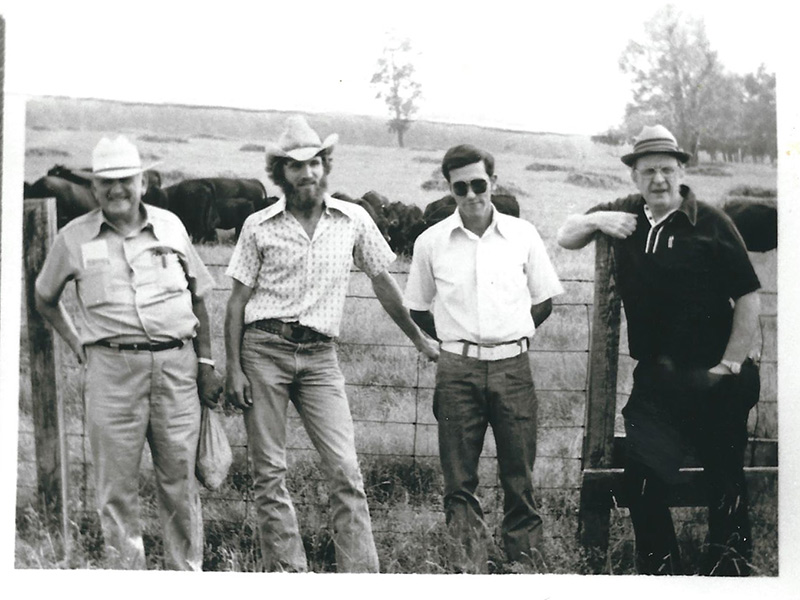 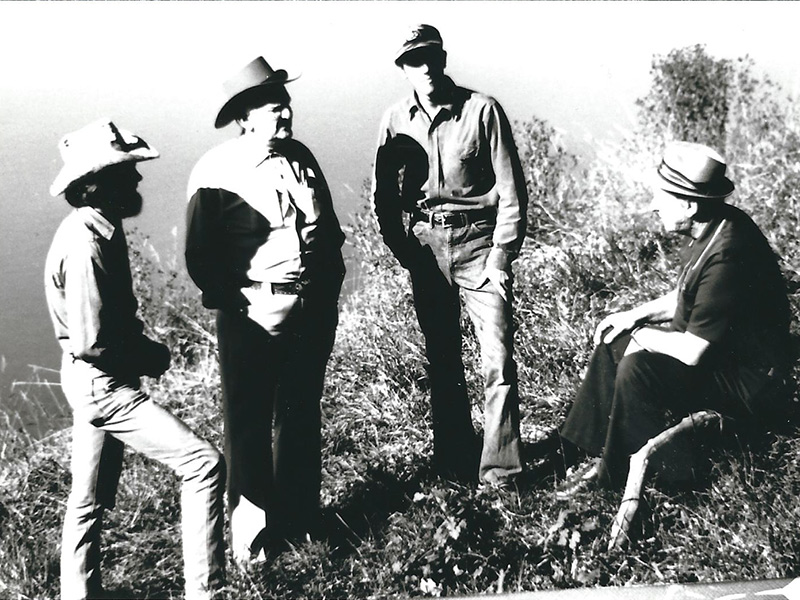 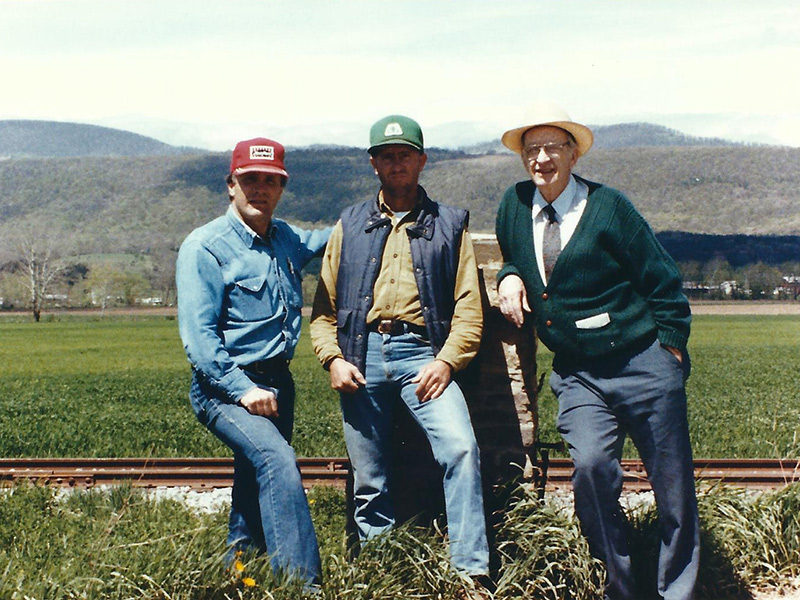